What are Terpenes? Get to know this important cannabis component 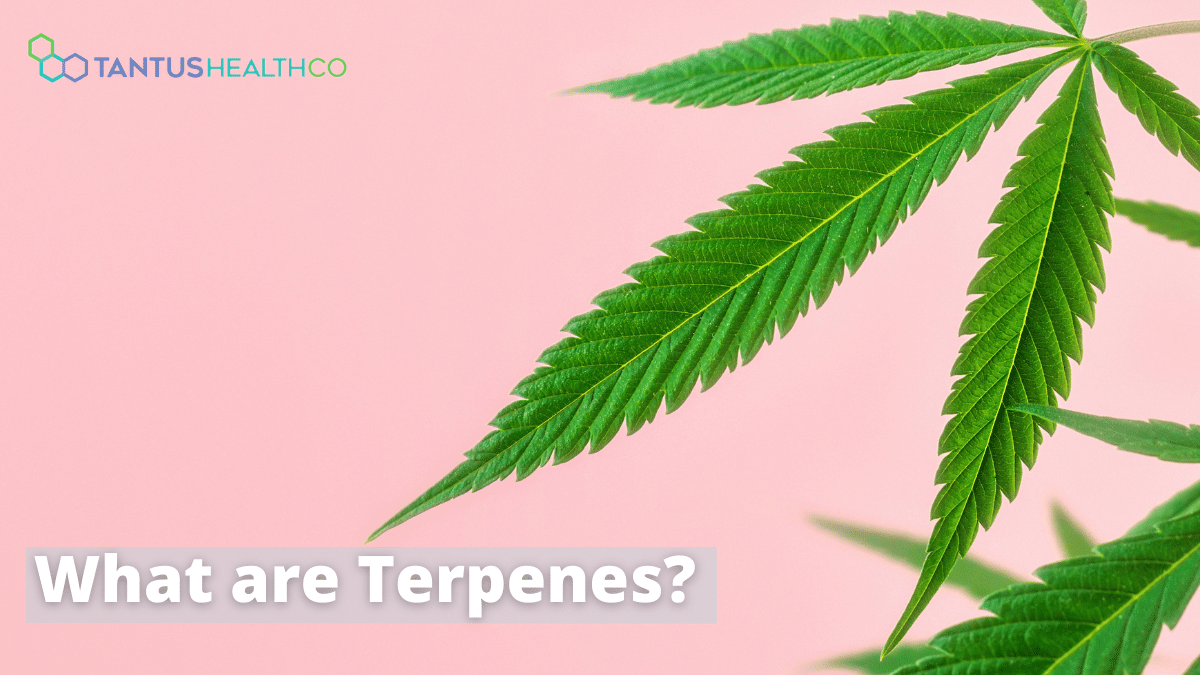 Thanks to legalization of cannabis in Canada, people are getting more into the details of what cannabis is and the various components. A hot topic you may have seen is terpenes.

Terpenes aren’t actually just found in cannabis, they are found in all plant matter and even in some animals. Terpenes are the naturally occurring compound that gives plants their aroma, flavor and (in some cases) their color.

So for instance, that lovely smell and flavor you find in fresh rosemary… that’s terpenes at work!

The same goes for cannabis. Terpenes give cannabis their flavor and that unmistakable “weedy” smell.

As it turns out, these cannabis terpenes don’t just make cannabis smell and taste the way cannabis does, they also have some interesting effects and potential health benefits.

Cannabis contains over 150 terpenes, but the vast majority of those are in such trace amounts that they really don’t play much of a factor when it comes to consuming cannabis (at least as far as we know so far).

So instead of going way down the rabbit hole of all 150+ terpenes, we are going to talk about three that have some formal evidence for what role they play in our bodies:

Caryophyllene (or as scientists call it: (−)-β-caryophyllene) is a naturally occurring terpene that is found in cannabis, and also in things like beer hops, pepper and rosemary.

As far as flavor and aroma, caryophyllene gives cannabis a peppery, kind of spicy flavor and smell.

Turns out that caryophyllene is the only terpene in cannabis that can bind to CB2 receptor in our bodies immune system. While there remains a lot of research to do on what exact role caryophyllene plays in our body, there are some studies out there finding that caryophyllene may help people who are dealing with inflammatory diseases, anxiety or depression.

This terpene’s name really gives away what flavors and aroma you can expect. If you guessed citrus notes, you would be correct. Besides cannabis, limonene is also found in (surprise!) citrus fruits. You know that citrus smell when you get your carpets cleaned? That is limonene at work.

Myrcene is predominant in a lot of cannabis that is cultivated. This terpene is also found in lemongrass, mangoes and beer hops and produces an “earthy” flavor and taste.

Like most research into the health effects of cannabis, there remains a lot of work to be done on determining what role myrcene plays in our bodies, but some early research indicates that it may help reduce inflammation for people suffering from osteoarthritis.

So there you have it, the world of terpenes explained in less than 1,000 words. You can of course go way deeper into the world of cannabis terpenes, but I hope this article gives you a solid base of information.

Just click here to get started. An appointment takes about a minute to set up and the appointment itself lasts about as long as a regular visit to your family doctor.

Only high quality product that you can depend on. We only work with dependable providers so we can ensure supply that is delivered direct to your home when you need it – securely and discretely.