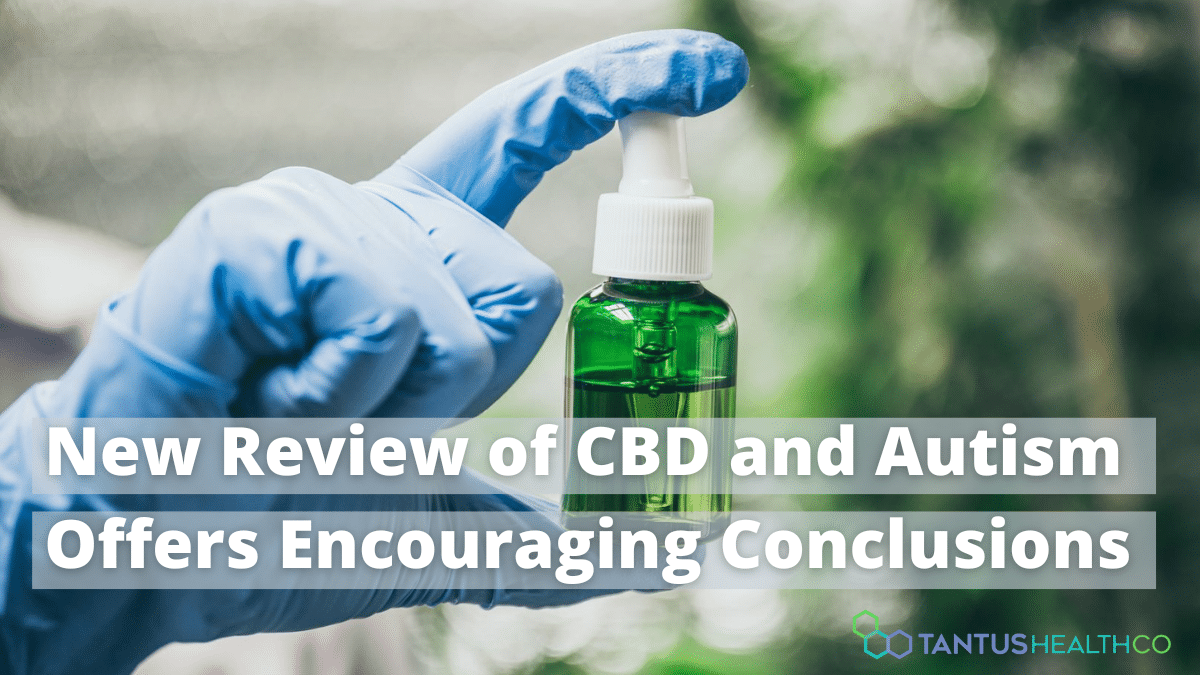 This is of course only a review of current and past research on ASD and CBD, so there is no conclusive evidence to be offered here. But as Autism researcher Paul Whitely commented on Twitter regarding this study: “Still a substantial scheme of work (not least on long term safety) to be done but green shoots have been noted…”

Autism spectrum disorder is a neurological disorder with an onset typically in early childhood. ASD is associated with cognitive, social, behavioral, and sensory impairments.

CBD (Cannabidiol) is derived from hemp which is a cousin of the cannabis plant. So while CBD is a component of marijuana, it comes from the hemp plant, specifically in the form of hemp seed oil, and does not deliver a “high” like, for instance, cannabis sativa and indica which contain the psychoactive ingredient THC.

CBD can be administered in various ways with the most common being in an oil form. It can also be used as an active ingredient in topical forms like a CBD muscle rub cream for instance.

In this latest review, the researchers note that the endocannabinoid system in our bodies does play a role in various brain processes that are also involved in the neurological mechanisms related to ASD.

In research language, the researchers state that: “CBD is able to promote the regulation of several neurotransmitters, including: serotonin, dopamine, glutamate and GABA.”

And that, “[t]hese findings support the notion that there are links between key features of ASD and ECS due to the favorable actions of cannabidiol (CBD) and other cannabinoids on symptoms related to behavioral and cognitive disorders, as well as deficits in communication and social interaction, hyperactivity, anxiety and sleep disorders. Thus, phytocannabinoids emerge as therapeutic alternatives for ASD.”

Again, this is not in any way conclusive evidence that CBD has an impact on ASD, but it does add to the body of research on the topic.

A recent article in Autism Parenting Magazine has a good take on CBD and Autism, stating that: “families report CBD oils can reduce stress for people on the autism spectrum, as well as lessen aggression, self-injurious behaviors, and anxiety surrounding social interactions.”

If you have ASD or have a friend or loved one that has ASD, it might be worth talking about CBD with your doctor, as the body of research (while still inconclusive) and anecdotal evidence is encouraging.

Only high quality product that you can depend on. We only work with dependable providers so we can ensure supply that is delivered direct to your home when you need it – securely and discretely.